What I Learned From Super Girl 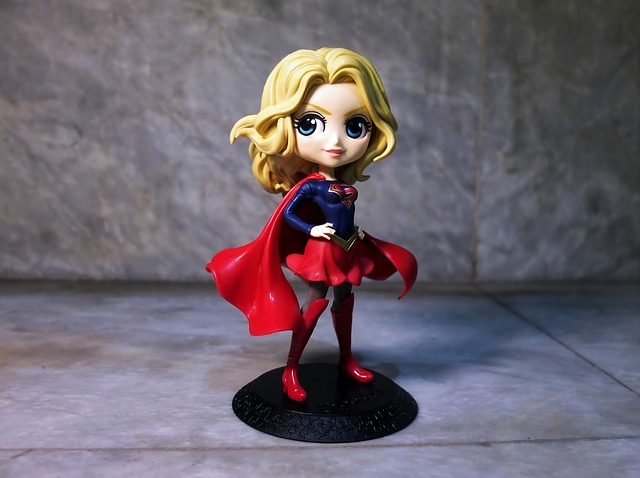 Ahhh the guilty pleasures. One of mine is watching Supergirl. It’s awesome for so many reasons. It’s a bit cheesy at times as well but what’s life without a little cheese.  One particular episode really resonated with me this week.

Supergirl was in a coma. Yes, the strong girl was brought down by an even stronger girl. She knew she was in the coma and she was having dreams about being in her apartment. She also knew that if she was able to get through the apartment door she would be able to come out of her coma. She tried using all her supergirl powers and she couldn’t open the door. She sat and started to look around at what was in her apartment, because it was where her subconscious knew she would be the most comfortable. It was all memories from her childhood and things that made her comfortable as her secret identity Kara Danvers. Once she embraced the parts of her that had become “human” she was able to free herself from the apartment and the coma.

During the same week, I was working with a friend of mine. She is an EFT practitioner and we were tapping through some emotions that I haven’t cleared that were holding me back. It was tough work and left me very, very tired and all I wanted was to be alone in a little cocoon for a while so I could let those emotions run though. Problem was my step-son had been suspended and he was home all day and my boyfriend was on nights so locking myself in my room wasn’t a possibility. I struggled all day trying to push through what I needed to get done.

The following day I could push through no longer. I told my boyfriend he needed to assign my step-son a full day’s work to do so that he wasn’t asking me what he should do every 5 minutes. I had a good cry let go of some things and just allowed the sadness to come through. I couldn’t put myself in a coma but I could just let the thoughts and feelings run through me and they did. The next day I woke up feeling so much better.

While I preach to my clients about caring for all 4 parts of their being, Physical, mental, spiritual and emotional. I still haven’t embraced the emotional side of myself. There is so much wisdom there that I miss out on by trying to bury the feelings and keep pushing forward. This week was a good start and so many lessons have already showed up because of it.

Like Supergirl, we all have to accept all parts of ourselves. Not only the strong side that we are often celebrated for but also the more soft/vulnerable parts because they give us a different kind of strength. A strength that comes from kindness and love. In the end those are the more powerful forces anyway.